The importance of relocation has been highlighted by the health crisis.
No wonder then that the startup Ecosud, which specializes in the production of local plants, managed to complete its €400,000 fundraising in mid-April.

To populate green spaces and other agroforestry developments, we use species from other countries, even other continents. It is to fight against this impoverishment of biodiversity that Fabien Hanai created ECOSUD and the brand Cérès.

The funds raised allow ECOSUD to continue the development of its Cérès brand.

Opening of two units in the South of France
The funds raised enable ECOSUD to set up two units: an innovative production unit specializing in local plants, capable of supplying a large number of certified and traced plants, in Carpentras (Vaucluse); and a propagation center for young shoots in Lodève (Hérault).

The project immediately attracted the Pays Coeur d’Hérault and its business incubator (Sydel Coeur d’Hérault) – where Fabien is based – as well as the SATT AxLR incubator in Occitanie. It was in the region that he and his partner Arnaud Million were able to select the first species they would reproduce. They also obtained exclusive sampling authorizations in the natural sites of Occitania and the Southern region (ex-PACA).

Cérès’ goal is to obtain 10 million plants by 2022 and allow our local plants, such as the noble laurel, to regain their rightful place. 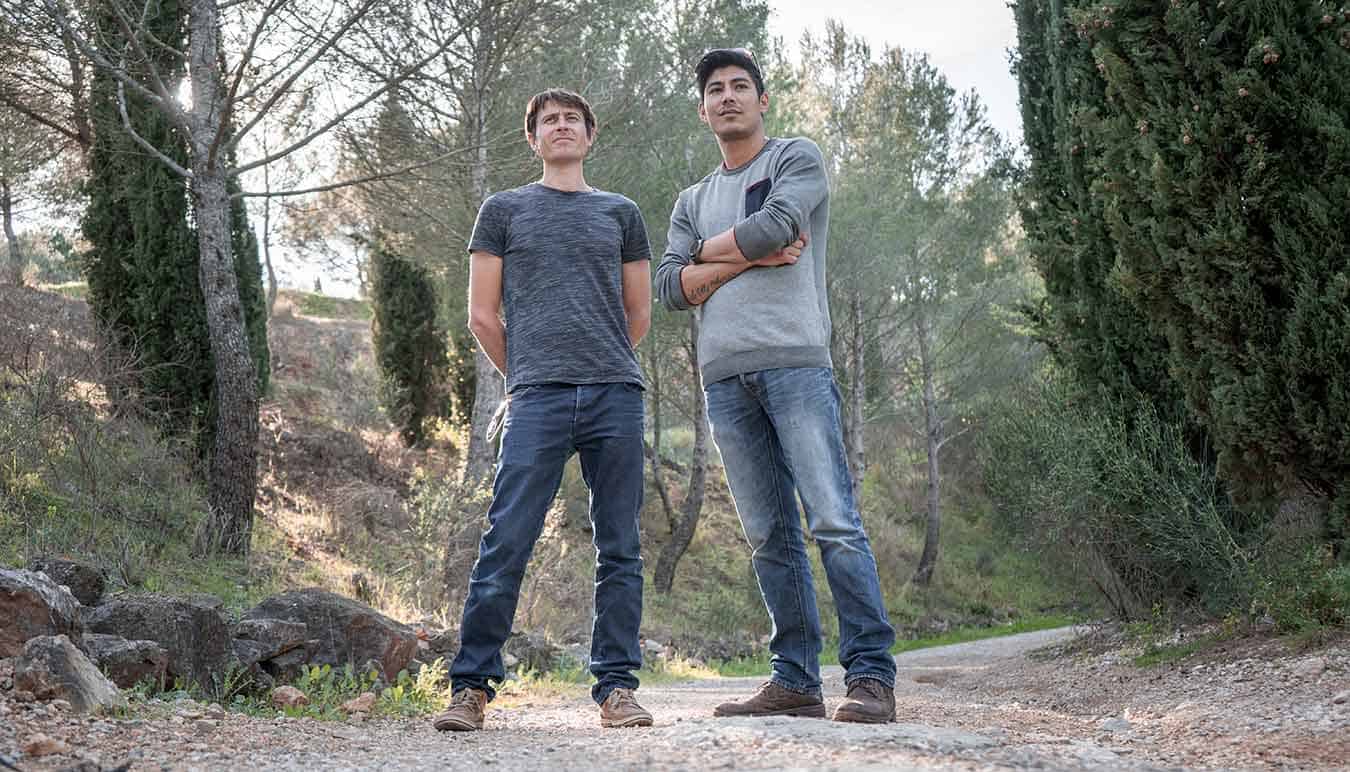 Green in your mailbox?